The cryptocurrency market is back trading in the green on Monday, January 10, showing signs of positivity even though the total market cap is currently less than $2 trillion. 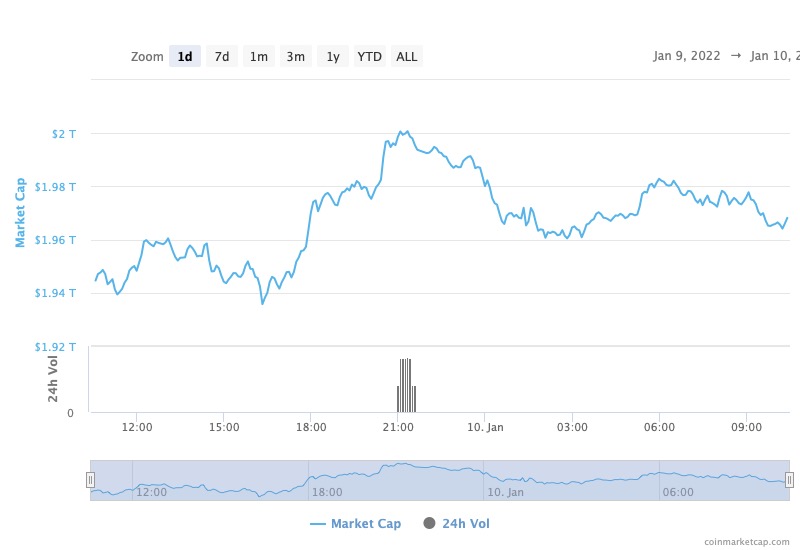 Large-cap tokens like Bitcoin and Ethereum have been at the forefront of the capital outflow. Market observers have attributed the drop to the Federal Reserve’s tapering efforts, which were implemented in the face of rising inflation.

The fall started in December as the Federal Reserve signaled that it would take more urgent action to combat growing inflation, leading to a downturn in market confidence.

Some of the most prominent cryptocurrencies had significant support levels being broken, followed by liquidation. Take, for example, the rapid decline in the price of Bitcoin on January 5, when it went from $46,000 to roughly $42,000 in less than three hours.

The latest information from the on-chain market analysis platform Glassnode reveals that the dominance of Bitcoin long liquidation has reached 69%, the greatest level since May 2021. Notably, the vast bulk of liquidations in the futures markets during the last several weeks were caused by long traders.

“Bitcoin long liquidation dominance has hit 69%, the highest level since the May 2021 deleveraging event. This means that the majority of liquidations in futures markets over recent weeks were long traders attempting to catch the knife.” 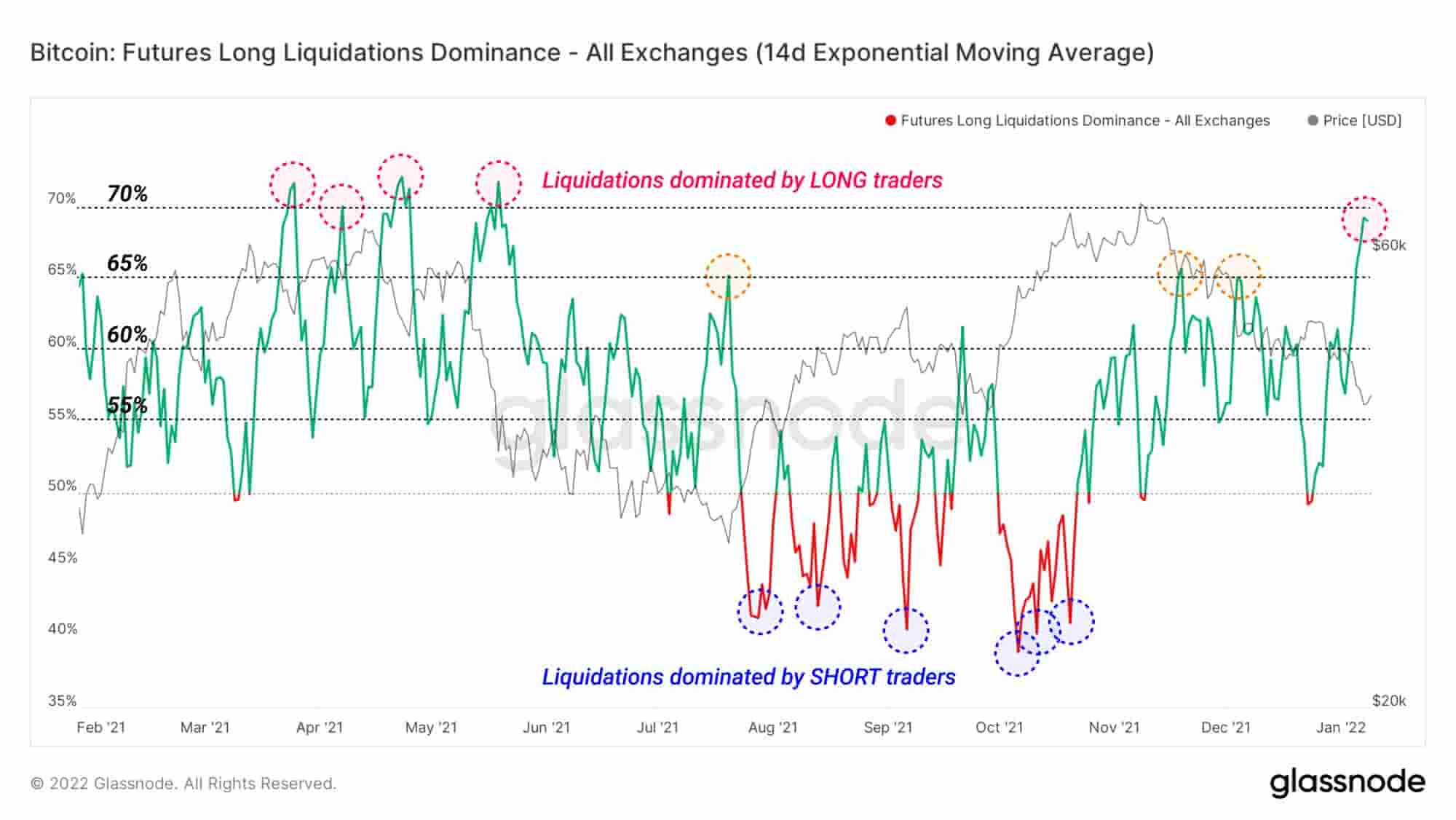 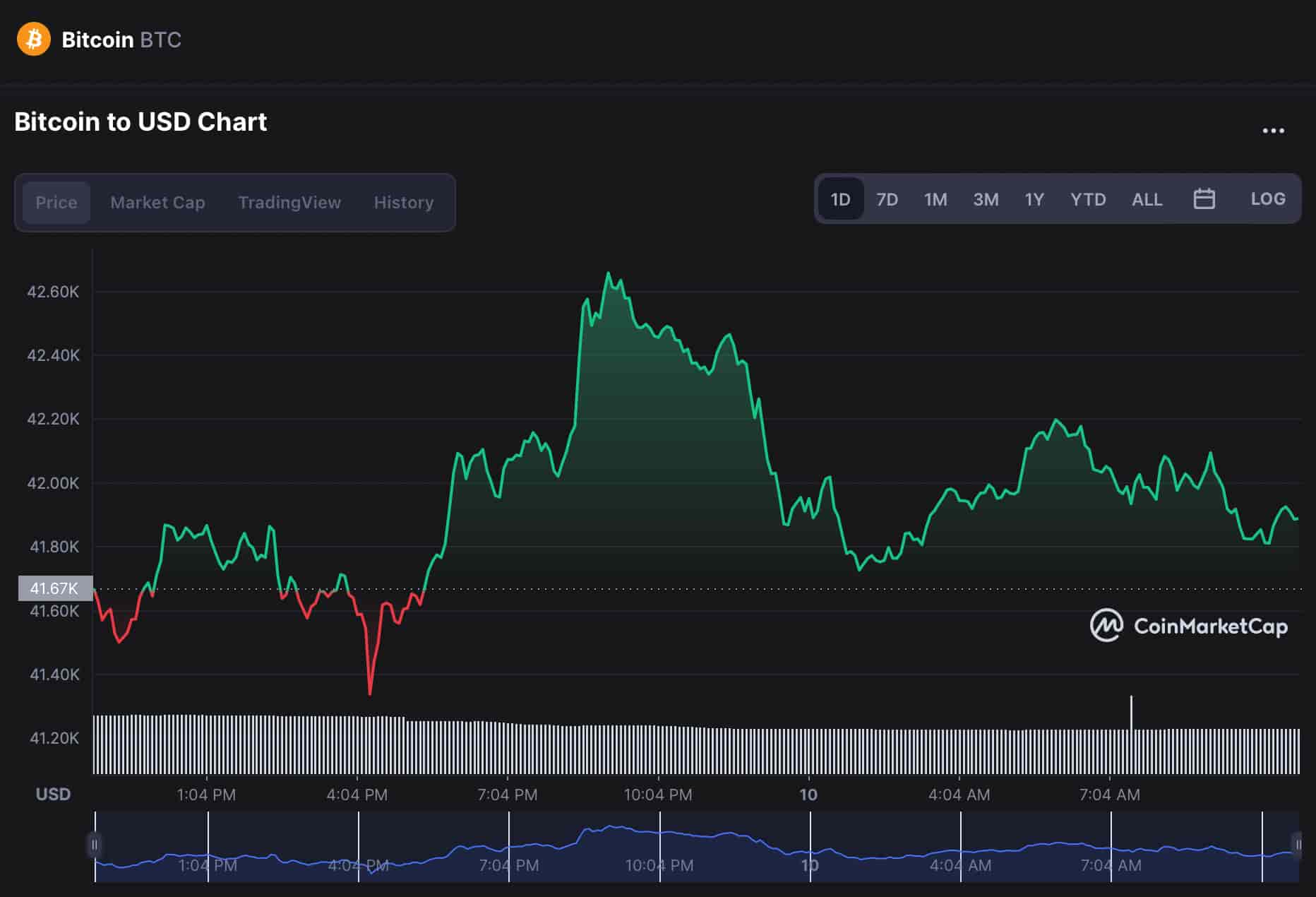 “The crucial support zone is still the one that we are currently relying on in which this entire block that we have here between $38,000 to $40,000 is definitely the lower bound of the support that I’d prefer to see hauling.”

“The next level of resistance that we have to break through is the entire area at $46,000, so this is the scenario that I’m looking at in which on the lower time frame we’re looking for a relief rally towards $46,000. After which we take out the low one more time to create a bullish divergence, and after that bullish divergence, the markets are eager to have a reversal as the trend is quite swiftly downwards.”

Elsewhere, other leading cryptocurrencies such as Chainlink (LINK) and Intercomputer (ICP) have managed to perform well in the last week despite the market downturn. LINK is up 4.13% on the day and 23.97% over the last week, trading at $27.43; similarly, ICP Is up 3.76% in the last 24 hours and 33.97% across the previous seven days, changing hands at $36.33.

Disclaimer: The content on this site should not be considered investment advice. Investing is speculative. When investing, your capital is at risk.

Binance Linked To At Least 11 Recent Crypto Scams, According To Pakistani Investigators

Bitcoin (BTC) Briefly Falls Under $40,000 for First Time Since September

UNI Drops on Report That SEC is Investigating Uniswap Labs

BTC will Target $65k if its Neckline breaks in Inverse...

ClearScore, a UK-based free credit scoring service and marketplace, has picked up...

Senator Warren calls DeFi the most dangerous space in crypto