Blockchain companies received $6 billion in investments in the last year 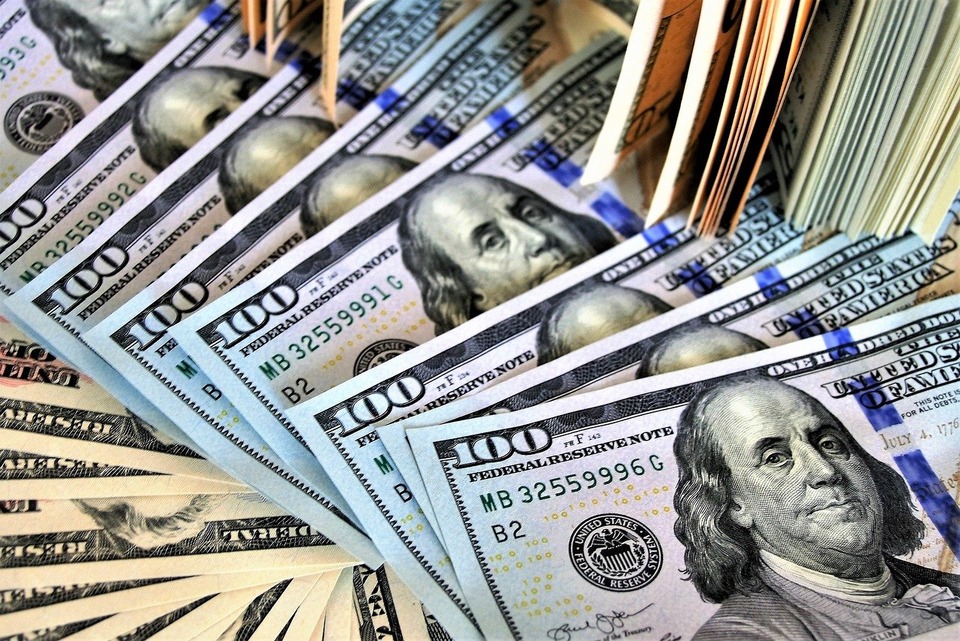 Companies operating in the blockchain industry have received $6 billion in investments over the past year, according to the Blockdata portal.

According to the source, 40 of the world’s largest corporations have invested their money in promising projects. At the same time, as the study says, it is impossible to assess the scale of injections, since in general investors preferred to invest in decentralized developments over several rounds.

As an example, Samsung gave money to 13 blockchain startups, becoming the most active investor in this area over the past year. In turn, the mastodon Alphabet, which owns Google, has invested $ 1.5 billion at once in several start-up blockchain services.

BlackRock and Morgan Stanley have invested $1.2 billion and $1.1 billion in the industry, respectively.
It is worth noting that the most popular areas for investment over the past year were: gaming applications, services for storing digital currencies and financial infrastructure.

See also: In the first half of 2022, hackers managed to steal almost $ 2 billion in crypto-currency