“We are going”. NASA has entered the final stage of preparing for the launch to the Moon 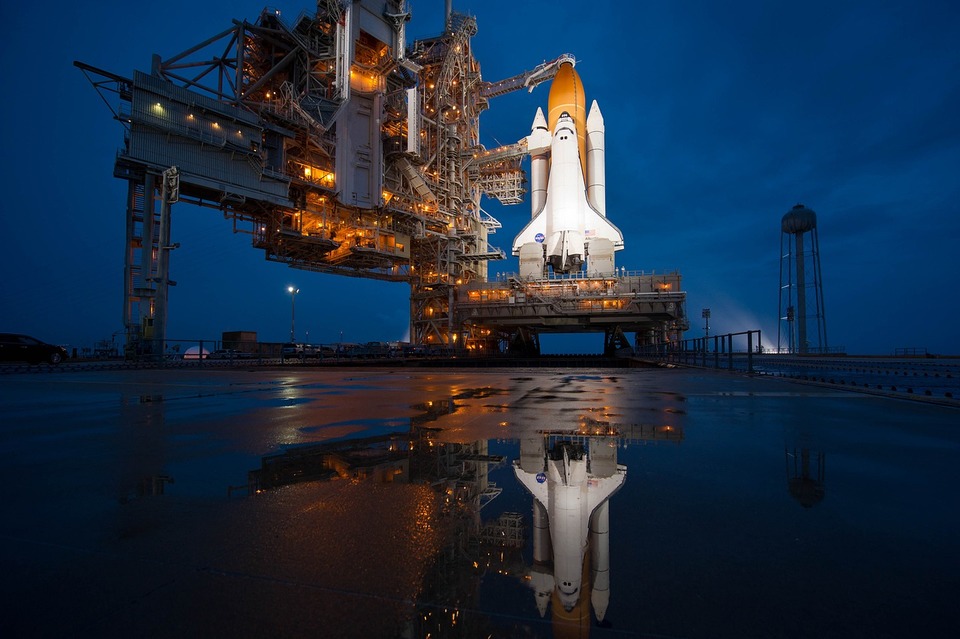 The US National Aeronautics and Space Administration (NASA) is in the final stages of preparing its SLS (Space Launch System) rocket for launch to the moon. It is reported by The Independent, citing the Associated Press.

The rocket has already arrived at the launch pad and is standing in front of a huge banner “WE ARE GOING”. This NASA rocket will be the first in the last 50 years to fly towards the Earth’s satellite. The Space Agency has been preparing this program for the past 20 years and has spent over $10 billion on it.

The Artemis program is a direct successor to the famous Apollo mission, the last launch of which took place back in 1972. The main goal is to land a man on the moon and his successful return back.

As mentioned above, the rocket has already been installed on the launch pad, and its launch is scheduled for August 29th. This will be a test flight. There will be no one inside the crew capsule atop the rocket, just three test dummies stuffed with a ton of sensors and detectors.

The capsule with dummies will fly in the far orbit of the Moon for a couple of weeks – and then return back to Earth and splash down in the Pacific Ocean. The entire flight will take six weeks.

If the test flight goes well, within two years NASA will send astronauts into the orbit of the satellite, and by 2025 they will land them on the moon.

It is worth noting that this is the third attempt to launch a rocket. In April 2022, during the final check of all systems, equipment problems and serious fuel leaks came out. The rocket was sent for repairs. In June, the countdown rehearsal was much more successful, but it was customary to postpone the start until the end of August.

See also: Scientists have created contact lenses that can diagnose cancer themselves