BeInCrypto takes a look at the price movement for seven altcoins, including Shiba Inu (SHIB), which is in the process of breaking out above a large descending resistance line.

Bitcoin (BTC) has been following a descending resistance line since Nov 10. At the time, it had just reached a new all-time high price.

Until it is broken, the trend cannot be considered bullish. 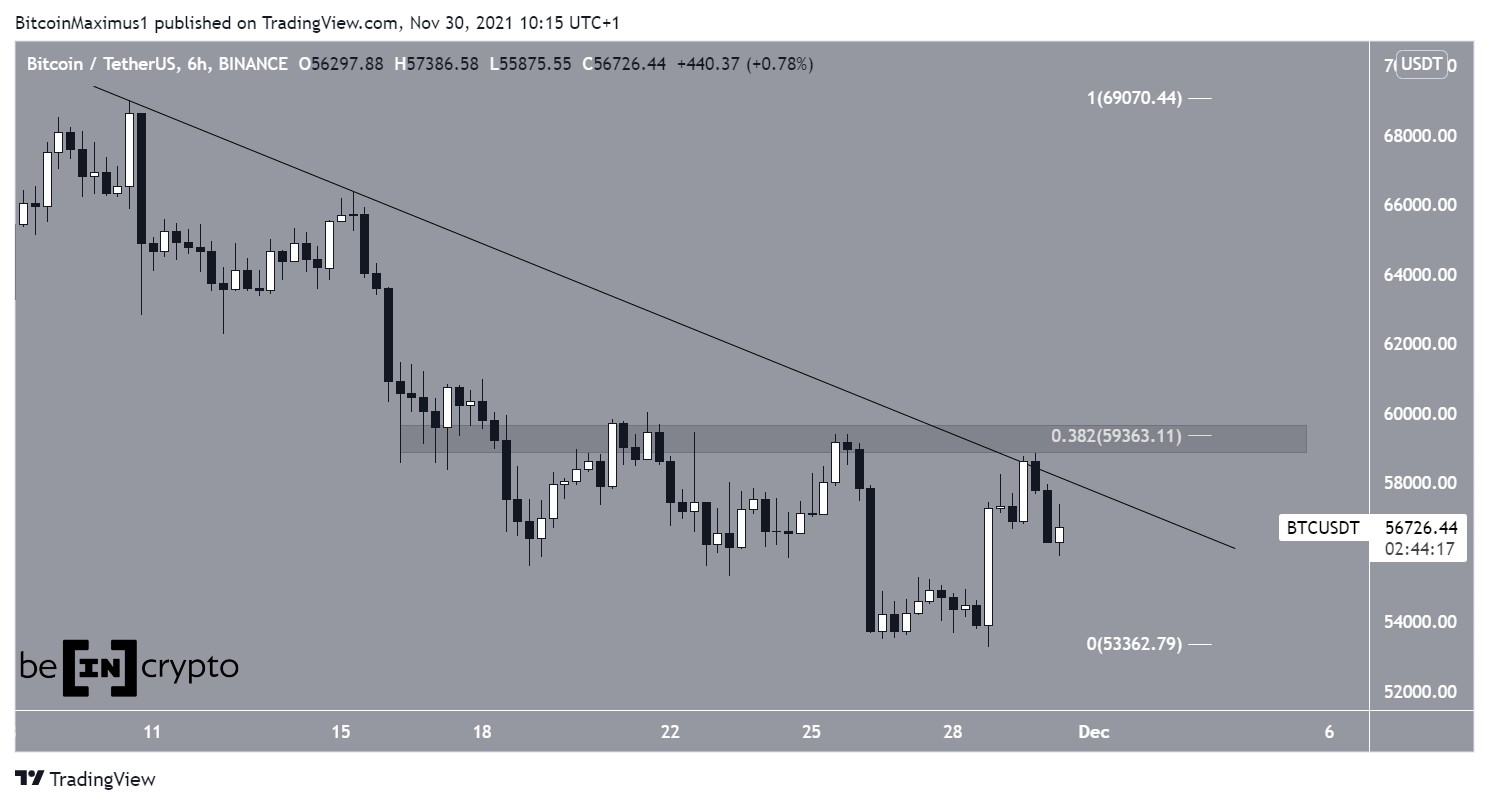 Similar to BTC, Ethereum (ETH) has been falling since Nov 10 after reaching an all-time high price of $4,867. It has been decreasing underneath a descending resistance line since then.

The line coincides with the $4,500 horizontal resistance area.

If it’s able to break out above this resistance, ETH is likely to increase towards a new all-time high price. 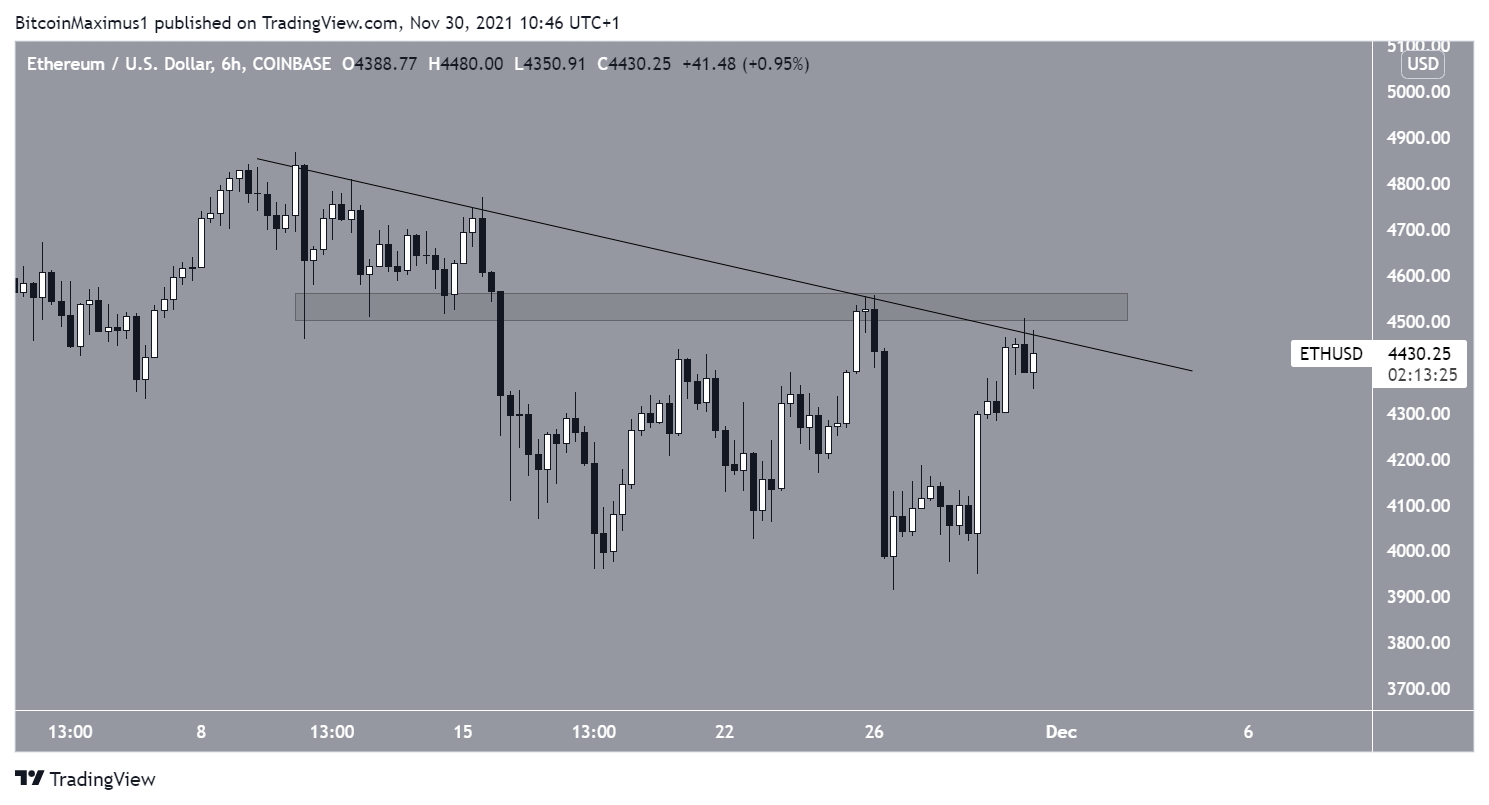 On Nov 28, XRP bounced (green icon) at the $0.95 horizontal area. With the exception of a deviation between Sept 20-27, it has been trading above this level since the middle of August. As long as the price remains above it, the bullish structure remains intact.

If the upward move continues, the closest resistance area would be found between $1.06-$1.11. This is the 0.382-0.5 Fib retracement resistance level.

On Nov 16, Cardano (ADA) broke down from the $1.95 horizontal area. It validated the level as resistance two days later (green icon).

Afterward, it continued falling until it reached a local low of $1.41 on Nov 28. There, it initiated another bounce.

If the increase continues, the $1.95 area would be expected to act as resistance once again.

Stacks (STX) had been decreasing beneath a descending resistance line since Oct 18.

Similar to SHIB, it broke out above the line on Nov 30, ending its short-term correction. It’s currently attempting to break out from the $2.45 horizontal area. Doing so could lead to a new all-time high price.

Qtum (QTUM) has been trading inside a descending parallel channel since Oct 21. Such channels usually contain corrective movements. This means that a breakout would be expected. QTUM is currently trading in the upper portion of the channel, further affirming this possibility.

If it manages to break out, QTUM could move toward the yearly highs at $35. 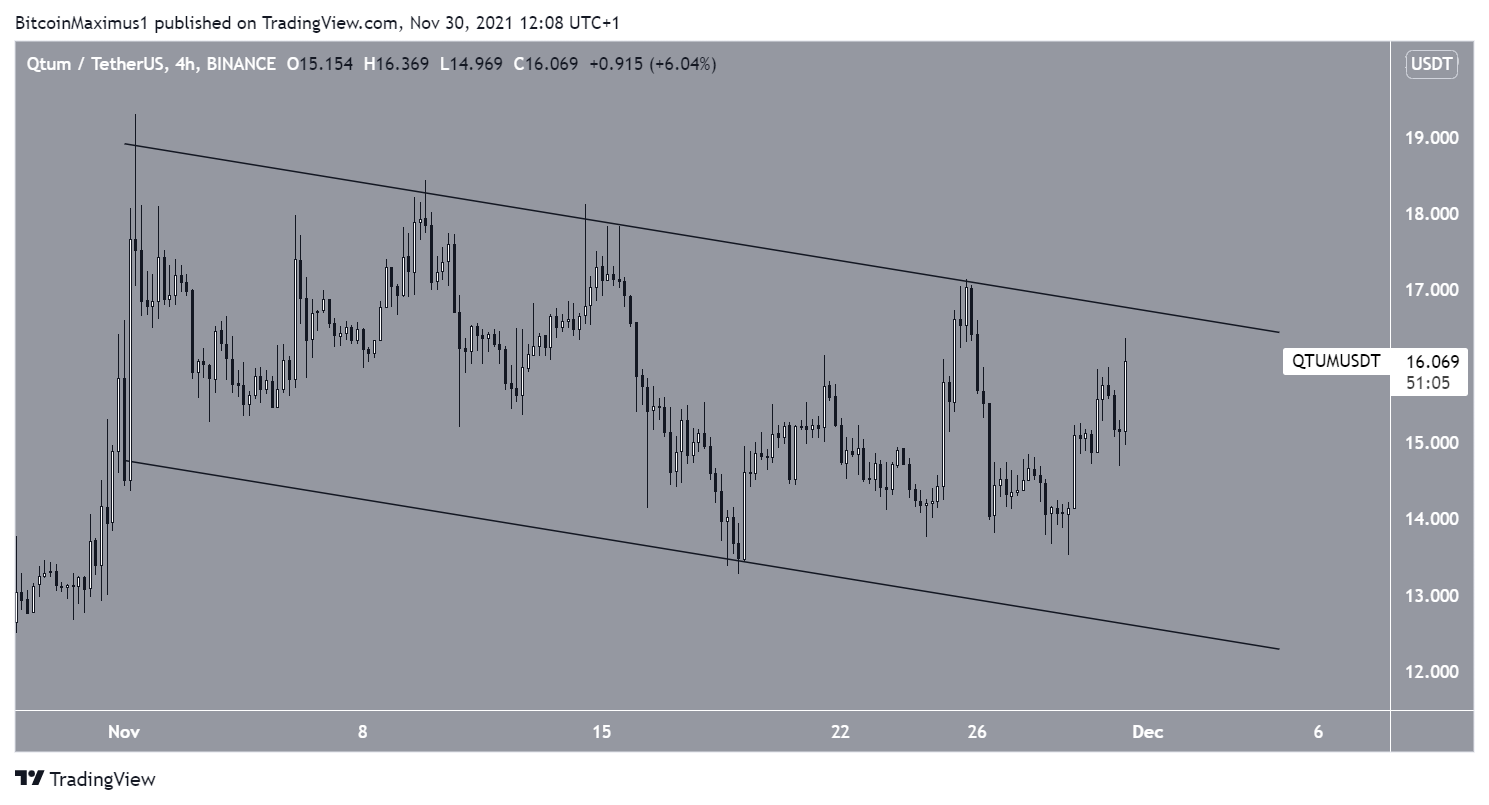 What Is Chia? How To Buy the New Green Cryptocurrency

Can I Create My Own Cryptocurrency?

What is pax gold ?

The Crypto Cat Is Out of the Bag, but Can We Still See...

What is pax gold ?

Bitcoin as Legal Tender: a Look at the Pros, Cons, and...

Discord Accounts Linked to Ethereum May Be Coming, CEO...

Fed Chair Jerome Powell Could 'Slow Crypto Down' in His...