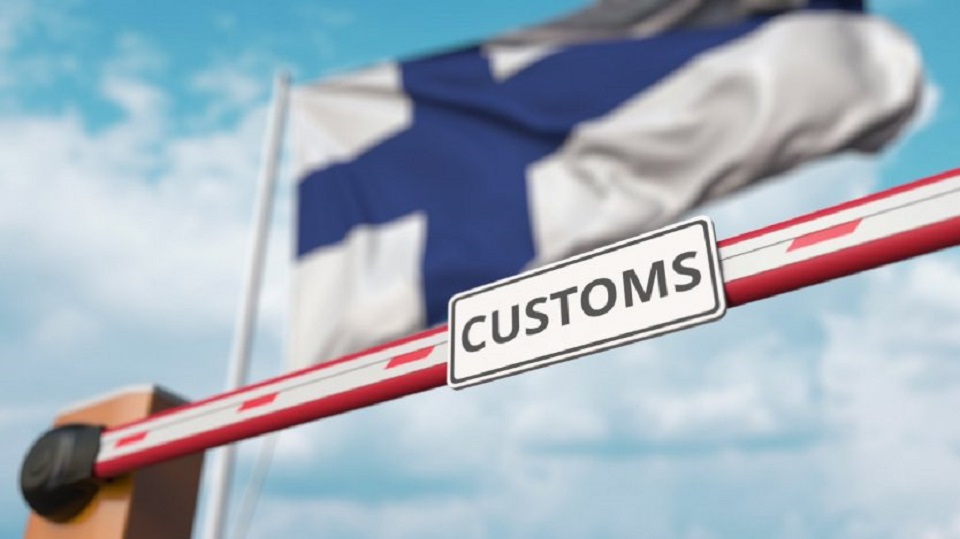 The press service of the Finnish Customs Administration on its official resource announced the sale of almost two thousand bitcoins, which were confiscated by a court decision from local drug dealers.

Сryptocurrency was seized at the end of 2017, but law enforcement agencies could not get permission to implement it. The amount received from the sale of coins exceeded 46.5 million euros.

It is worth noting that the slowness of the authorities cost Finland 90 million euros. After all, if the permission to sell was obtained last spring, the state budget could be replenished by 130 million euros.

However, the customs officers decided to “play long” and left 90 bitcoins in reserve. Very intelligently waiting for the growth of the market!

Read also: Santander announced the opening of its own platform for crypto trading.