In Amsterdam, one of the developers of Tornado Cash was detained. “Multiple arrests are not ruled out” 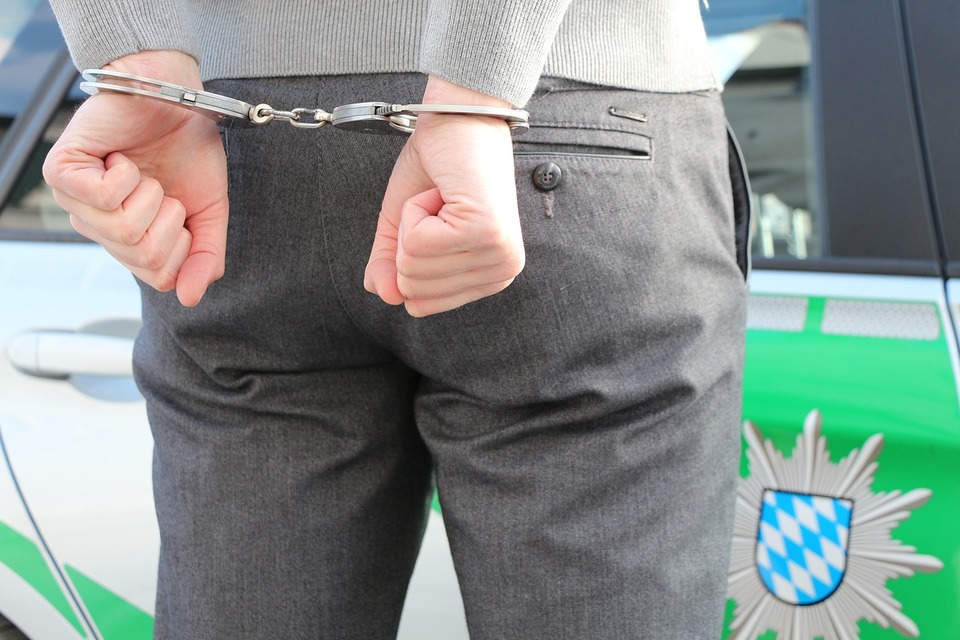 The Fiscal Information and Investigation Service of the Netherlands (FIOD) in a separate press-release announced the arrest of one of the developers of the cryptocurrency mixing service Tornado Cash.

According to information, the 29-year-old man is suspected of concealing criminal financial flows and facilitating money laundering. It is also reported that FIOD is seriously engaged in the entire service and its management.

“The developer will appear before an investigating judge. Multiple arrests are not ruled out. It is suspected that the individuals behind this organization have made large profits illegally,” says FIOD.

Allegedly, the Tornado Cash check was sanctioned by the Dutch authorities after the recent news that the service was placed on the OFAC sanctions list by the US government.

Tornado Cash is a virtual currency mixer built on the Ethereum (ETH) blockchain. This service hides the origin of all transactions carried out through it, their origin, purpose and counterparties. The main idea of ​​the site is to increase the anonymity and security of cryptocurrency holders.

Since the creation of Tornado Cash in 2019, $7 billion of “dirty” virtual currency has passed through the platform, according to OFAC.

“A significant portion of the cryptocurrencies that entered the resource was transferred from illegal or high-risk sources,” OFAC said in a statement. 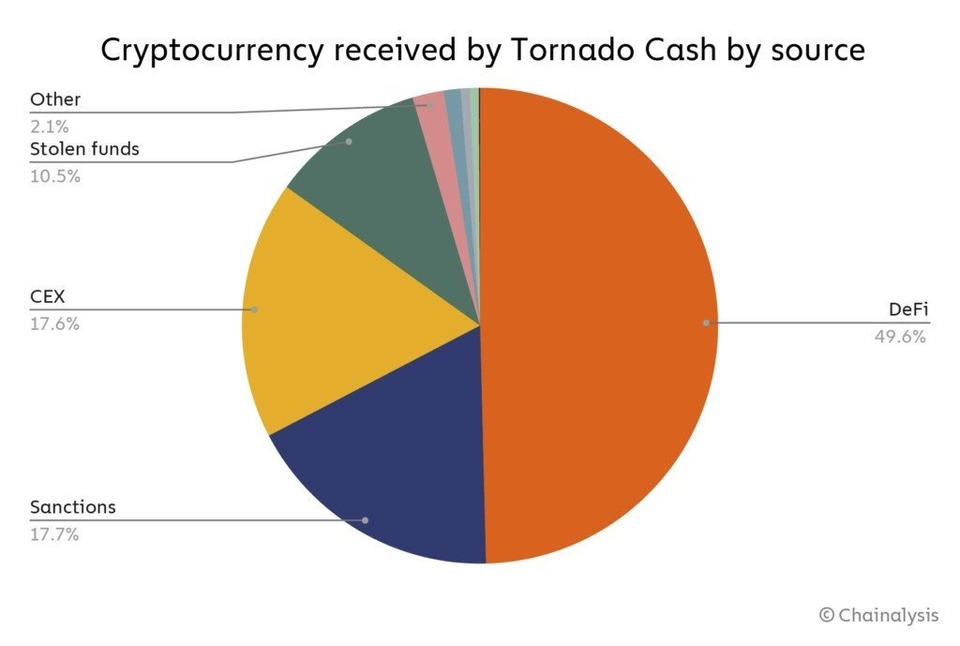 According to a report compiled by Chainalysis:

“Half of all funds came from DeFi protocols, but 18% came from sanctioned organizations (almost all, it should be noted, before these organizations were under sanctions), and just under 11% was stolen from other cryptocurrency services and protocols”.

Given all of the above, the management of the site is facing serious legal proceedings, the result of which will be not only multimillion-dollar fines, but also specific prison terms.