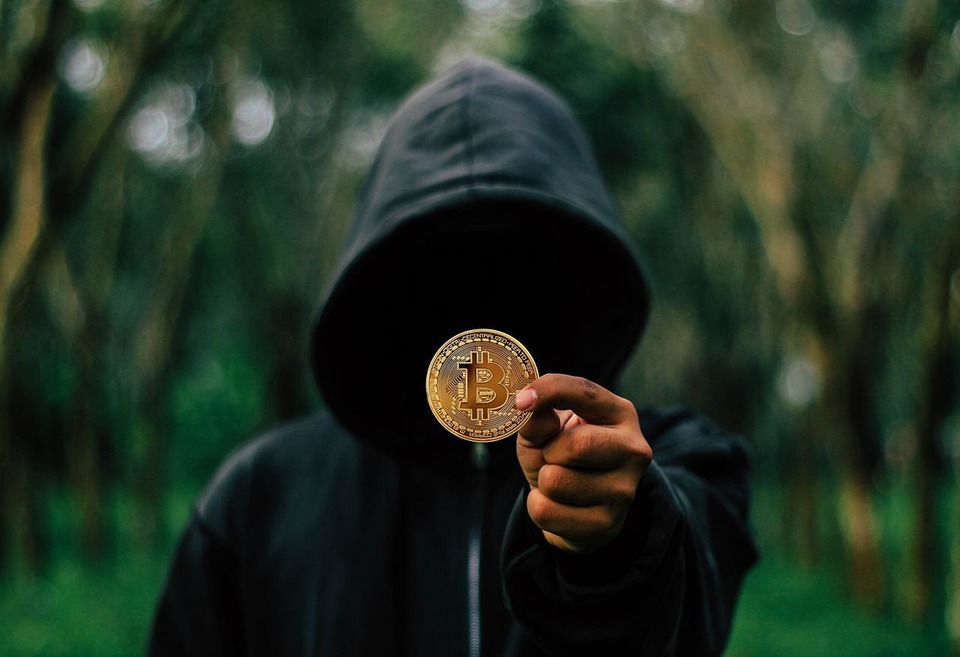 Chainalysis, a cybersecurity company, has published a new financial investigation in which it spoke about the damage that hackers caused to the crypto market in the first half of 2022.

According to the study, in January-July 2022, online criminals managed to steal $1.9 billion in digital currencies. Compared to the same period last year, the amount of damage from the activities of criminals increased by 58% percent.

The Solana blockchain and the Nomad protocol suffered the most from the hands of hackers after the DeFi hack.

According to Chainalysis, the DeFi decentralized finance market began to attract criminals as early as last year. Despite the constant improvement of security protocols, hackers have no difficulty finding holes in the protection of platforms and through them gain access to customers’ wallets, or directly integrate malware into the system, making a profit.

Only one hack of the Ronin protocol in March 2022 brought the attackers $600 million.

The study also notes that, oddly enough, North Korean hackers have become the most dangerous this year. With their hands, 1 billion was stolen this year, and most of the money was withdrawn from DeFi projects.

It is also worth noting that despite the large amount compared to last year, the source reports that the scale of crypto fraud has significantly decreased (by 65% ​​- note).

See also: The Central Bank of Canada accelerates the legalization of cryptocurrency in the domestic market of the country