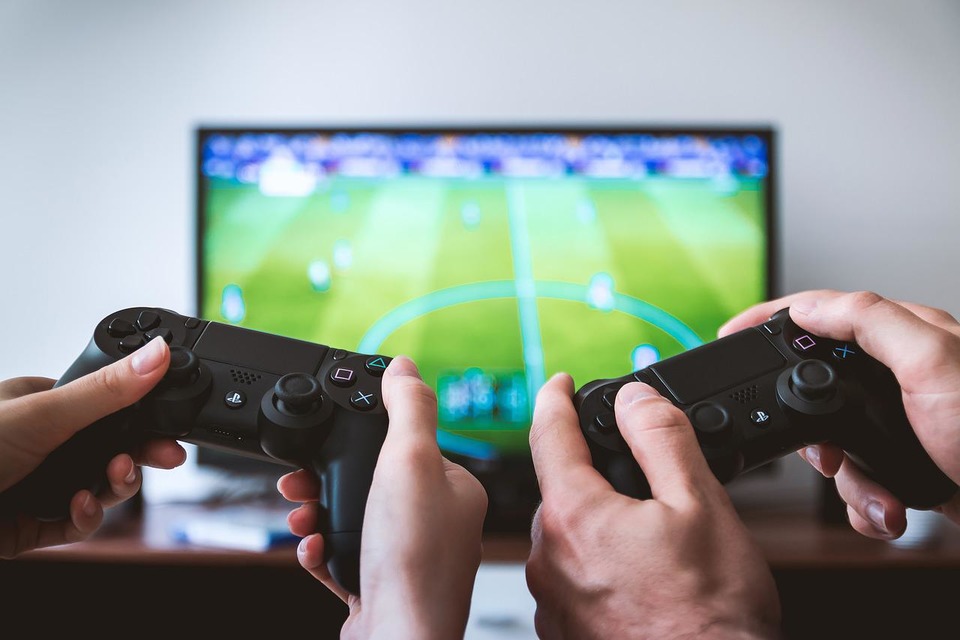 Sony is being sued by a UK consumer rights group for charging a 30% commission on all digital purchases made at the UK PlayStation Store, Sky News reports.

Functionally, this is a class action lawsuit that aims to distribute billions of dollars to players who have used the UK PlayStation Store since August 2016.

According to the source, the lawsuit was filed with the Competition Court of Appeal on August 19, 2022.

“Sony dominates the digital distribution of PlayStation games and in-game content. The company has adopted an anti-competitive strategy that has resulted in inflated prices for customers that are disproportionate to Sony’s costs of providing its services“, says one of the lawyers leading the case.

The British blog Kotaku, which specializes in gaming, reached out to Sony for an official comment on the case, but has not received a response.

The main charge against Sony is that the company has a “near monopoly” on the sale of digital games, especially PlayStation games, and therefore should not use that power to impose unreasonable prices on consumers. It’s worth noting that Sony isn’t the only platform that charges a 30 percent commission.

If you explain in simple words: the developer created the game and called the cost of this game in conditional $ 100. A developer comes to Sony and says he wants to sell his game on the PlayStation Store. Sony agrees, but lists the game on the store for $130, adding their 30 percent margin. It is this point that lawyers want to challenge.

If the court satisfies the lawsuit against Sony, it is very likely that multiple class-action lawsuits will fly to other popular platforms. But the lawyers themselves, suing the Japanese giant, cannot answer the simple question of what percentage of the cost of the game and transactions they consider reasonable.

The plaintiffs allege that gaming is the largest entertainment industry in the UK and Sony is hurting consumers who cannot afford their games.

“We are in the midst of a cost-of-living crisis and the consumer wallet is shrinking like never before. While I sympathize with how inflation is preventing gamers from affording more games, I’m not sure I would confuse gaming with a cost-of-living crisis. Paying rent is a must. But paying around £70 for God of War Ragnarok at launch is unthinkable,” said Alex Neal, the consumer advocate who filed the lawsuit.

The latest such lawsuit against the 30% commission was filed by Epic Games against Apple. Apple removed the Fortnite game from its App Store after the publisher attempted to implement its own payment method, removing the store’s ability to collect 30% commission from in-game microtransactions. The court then ruled that Apple could not force microtransactions to go through the App Store, but also stated that Apple did not violate antitrust laws.

It is also worth mentioning that this lawsuit took place in an American court. Perhaps the lawsuit against Sony will go better in the UK legal system.

See also: TikTok spies on its users and can steal personal data.