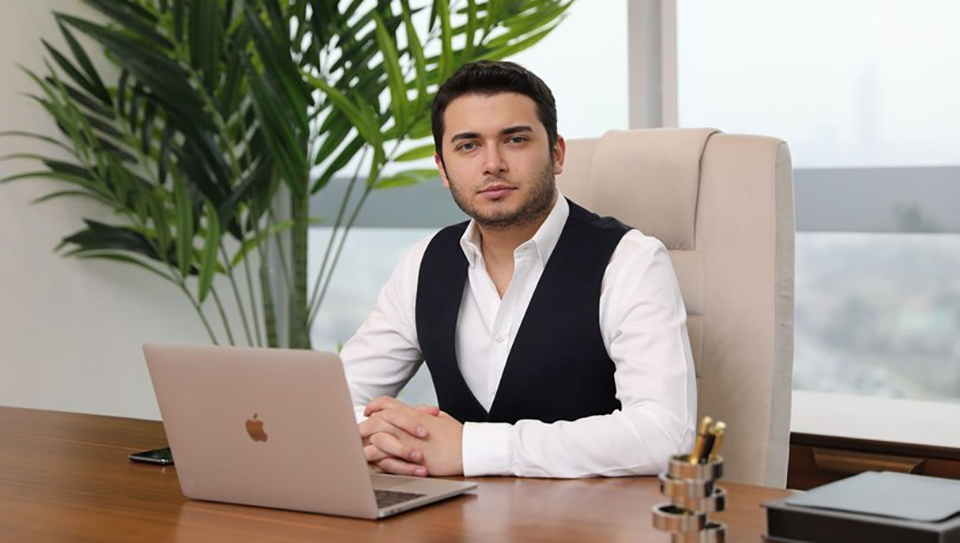 The founder of Thodex, one of Turkey’s largest crypto exchanges that turned out to be an exit scam, has been arrested in Albania, according to a statement from the Turkish Interior Ministry on Tuesday.

Faruk Fatih Özer’s exchange suddenly went offline last year, and the founder and CEO fled to Albania, leaving almost 400,000 members in the dark and without access to their funds. Users had deposited $2 billion in cryptocurrencies in the exchange, Cumhuriyet, Turkey’s oldest newspaper, reported on Tuesday.

On April 19, 2021, Thodex unexpectedly stopped trading. Initially, the platform cited technical work, but then claimed to be transferring the business to a “major partner”, which would supposedly take 4-5 days. Users were concerned about the closure of social media accounts by the company.

However, according to media reports, Faruk flew to Albania on April 20. He had previously assured Twitter users that he had no plans to go into hiding.

After Faruk Fatih escaped from Turkey, the country’s law enforcement agencies put him on the international wanted list, and also issued an arrest warrant “for creating an organization with the aim of committing fraudulent acts using banks, credit organizations or information systems as a tool.” Also as part of the investigation into the alleged exit scam, authorities issued arrest warrants for 78 people associated with the platform. Most of the suspects were arrested.

According to a statement by the Turkish Interior Ministry, the identity of the detainee was confirmed by a biometric examination. The country’s Interpol branch initiated the extradition procedure for Ozer, for whom a “red notice” was issued.

Currently, the issue of extradition of the fraudster to Turkey is being resolved, where a special punishment has been prepared for him: Turkish state prosecutors have demanded a sentence of 40,564 years in prison for Faruk. The same punishment threatens dozens of his accomplices, who also worked on the Thodex exchange.