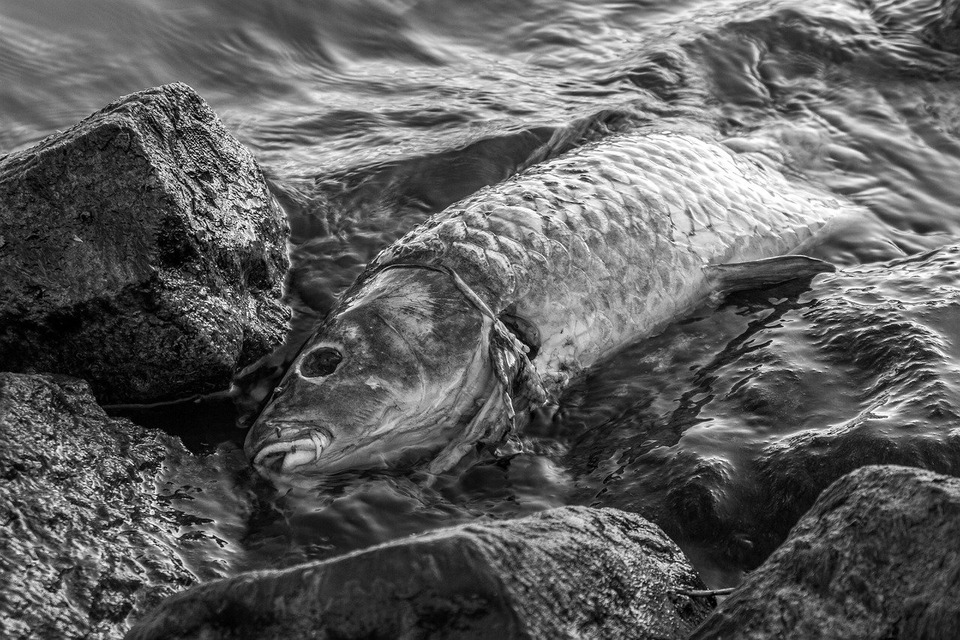 No one will argue that in the last couple of years, humanity has had a hard time. Severe epidemics, a difficult political situation, plus the recent war… But, as they say, trouble does not come alone. Europe faces a difficult environmental situation.

The Odra River, along which the border between Germany and Poland runs, was poisoned with dangerous chemicals. As a result, more than 10 tons of fish died, a large number of food chains were disrupted and, at the moment, the river is not suitable for swimming and recreation near it.

It would seem that this is a huge problem that cannot be overlooked, but the authorities of Germany and Poland, apparently, do not think so. And now we explain why. 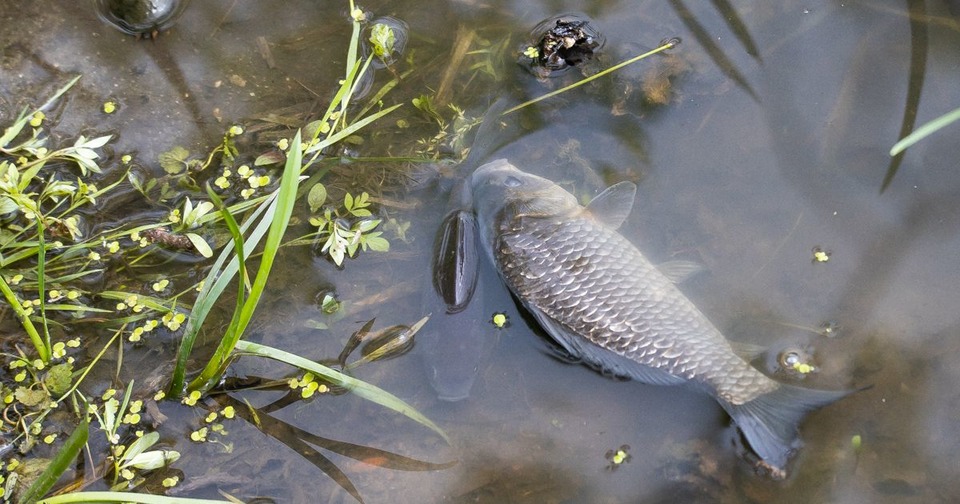 The fish began to die out in mid-July. A month before this topic began to be forced on the Web! Then it was all attributed to abnormal heat and no one began to check anything. When the high temperatures passed and the fish did not stop dying, the situation did not change at all. People continued to bathe in the Odra, and the governments of both countries seemed to turn a blind eye to this.

The Germans were the first to sound the alarm, when cases of chemical burns after swimming in the Odra became more frequent in the cities adjacent to the river. But for some reason, no one began to ban holidays on the beaches. Poland reacted only a couple of days later, surprised by the number of dead fish.

Between August 10 and 13, more than ten tons of dead fish were caught from the river, and this figure continues to grow.
The authorities of both countries believe that an extremely toxic substance, the origin and name of which remains unknown, may be to blame for this. 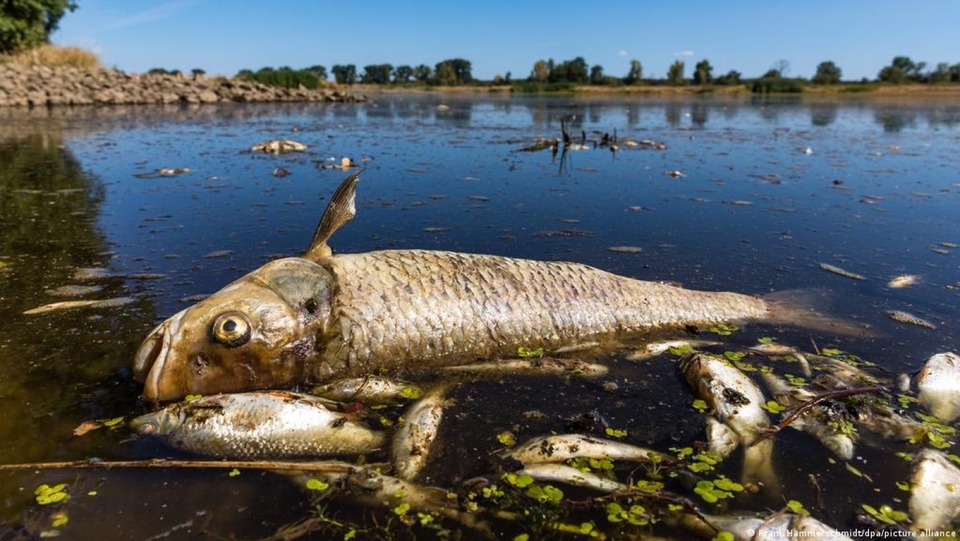 “An environmental catastrophe is just around the corner,” German Environment Minister Steffi Lemke said on Friday. “All parties are working to find the causes of this mass extinction and minimize potential further damage.”

Polish Prime Minister Mateusz Morawiecki said: “The scale of this pollution is very high. The damage is so great that it could take years for Odra to return to relatively normal,” Morawiecki said on a regular podcast on Friday.

An analysis of river water taken this week showed evidence of synthetic chemicals, very likely also with toxic effects on vertebrates, the Brandenburg environment ministry said Thursday, adding that it remains unclear how the substance got into the water.

Initially, it was assumed that mercury was to blame, but detailed studies showed that this element could not provoke such consequences.
The parties announced a major investigation and promised to bring all those responsible to justice.

At the moment, a barrier has been installed on the Oder, near the town of Kostrzyn, to collect dead fish flowing down the river, and 150 soldiers of the Polish Territorial Defense Force will be delegated to assist in the cleanup.

Read also: A new dangerous virus has been discovered in China. 35 people have already been infected