A new dangerous virus has been discovered in China. 35 people have already been infected 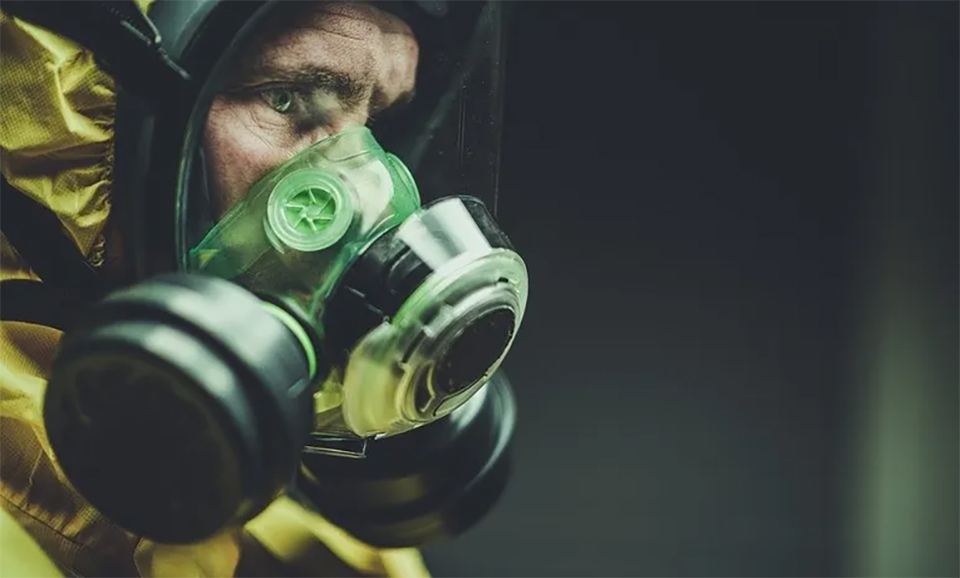 A new type of animal-derived Henipavirus (also named Langya henipavirus, LayV) that can infect humans has been found in East China’s Shandong Province and Central China’s Henan Province, and has so far infected 35 people in the two provinces, according to an article published in The New England Journal of Medicine (NEJM) by scientists from China and Singapore.

The new type of Henipavirus was found in throat swab samples from febrile patients in eastern China with a history of contact with animals in recent times, according to media reports.

Scholars who participated in the study pointed out that this newly discovered Henipavirus, which may have come from animals, is associated with some febrile cases, and the infected people have symptoms including fever, fatigue, cough, anorexia, myalgia, and nausea.

Further investigation found that 26 out of 35 cases of Langya henipavirus infection in Shandong and Henan provinces have developed clinical symptoms such as fever, irritability, cough, anorexia, myalgia, nausea, headache and vomiting.

Henipavirus is one of the important emerging causes of zoonosis in the Asia-Pacific region, Shanghai-based media thepaper.cn reported, noting that both Hendra virus (HeV) and Nipah virus (NiV) from this genus are known to infect humans with fruit bats as the natural host of both viruses.

Henipavirus can cause severe disease in animals and humans and are classified as biosafety Level 4 viruses with case fatality rates between 40-75 percent, according to the data from World Health Organization (WHO), highlighting that this is much higher than the fatality rate of the coronavirus.

However, there is currently no vaccine or treatment for Henipavirus and the only treatment is supportive care to manage complications.

No significant spatial or temporal clustering of Langya henipavirus has been found till now, meaning that human-to-human transmission of the virus has not been proven, although previous reports suggest that the virus can be transmitted from person to person.

“Coronavirus will not be the last infectious disease to cause a pandemic worldwide, as new infectious diseases will have an increasingly greater impact on human daily life,” Wang Xinyu, Deputy Chief Physician at the department of Infectious Diseases of Huashan Hospital Affiliated to Fudan University, said.