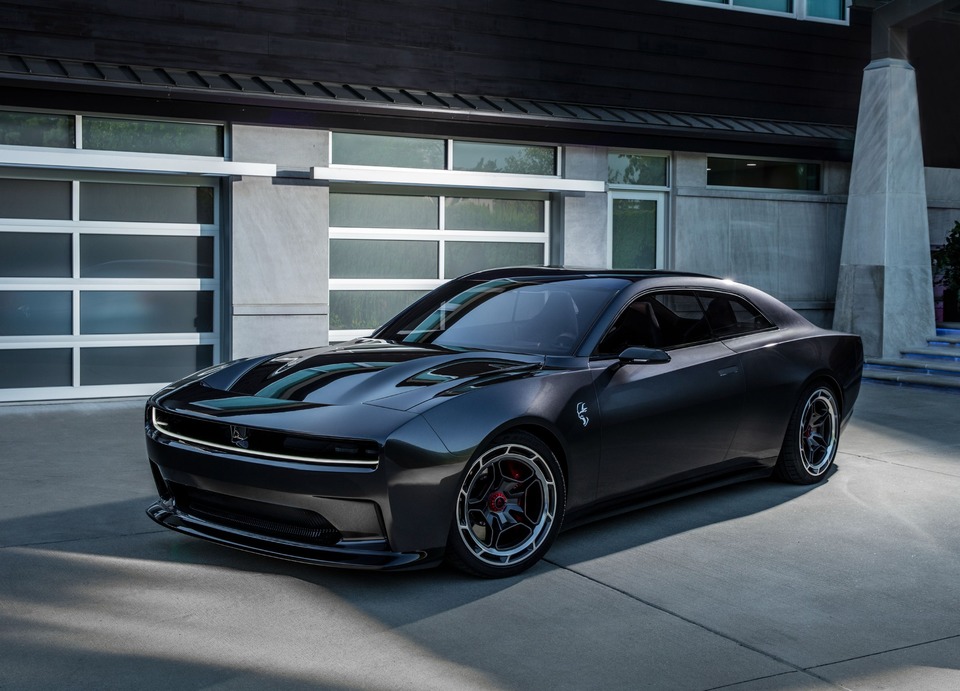 Stellantis, which includes the eminent American car brand Dodge, has unveiled its Charger Daytona SRT electric muscle car concept. In appearance, the electric version is not much different from its gasoline brother, and that’s good!

The production version will go on sale in 2024 and the manufacturer promises a minimum number of differences from the concept. 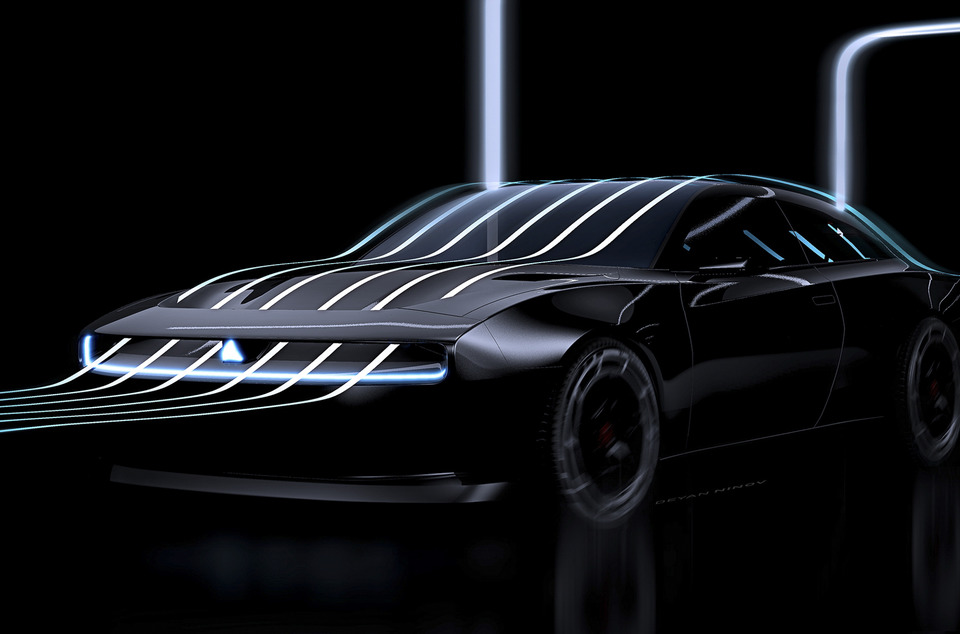 According to the technical characteristics: the declared power is more than 700 hp, under the hood, if I may say so, a Banshee twin-engine electric installation, the manufacturer does not give details about it, but promises to surprise.

The electric motors will be paired with an eRupt multi-speed electromechanical transmission, which is tuned to produce those famous jerky shifts that mimic the shifting of a manual transmission from a gasoline brother when accelerating.

Inside, a separate Fratzonic speaker system will also be built in, which will play the roar of the V8 engine while driving. Of the chips, you can also highlight the front spoiler, which will house the running lights. 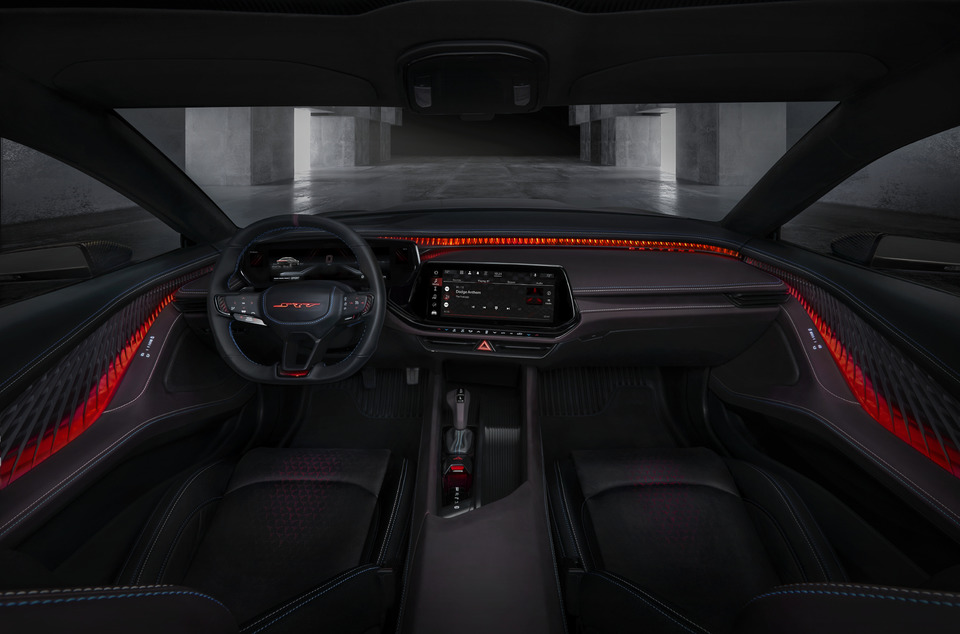 Interior trim is made of carbon fiber and leather, with futuristic patterns on the door cards. In all trim levels, LED backlighting of the front row of seats, a central 12.3-inch multimedia screen and a 16-inch screen that will act as a dashboard will be available. Some trims will have an 8-inch projection display.

See also: Formula 1 for the poor, or where to spend the extra 50 thousand dollars.