The best solution for working with graphic editors? Intel introduced a new series of graphics cards 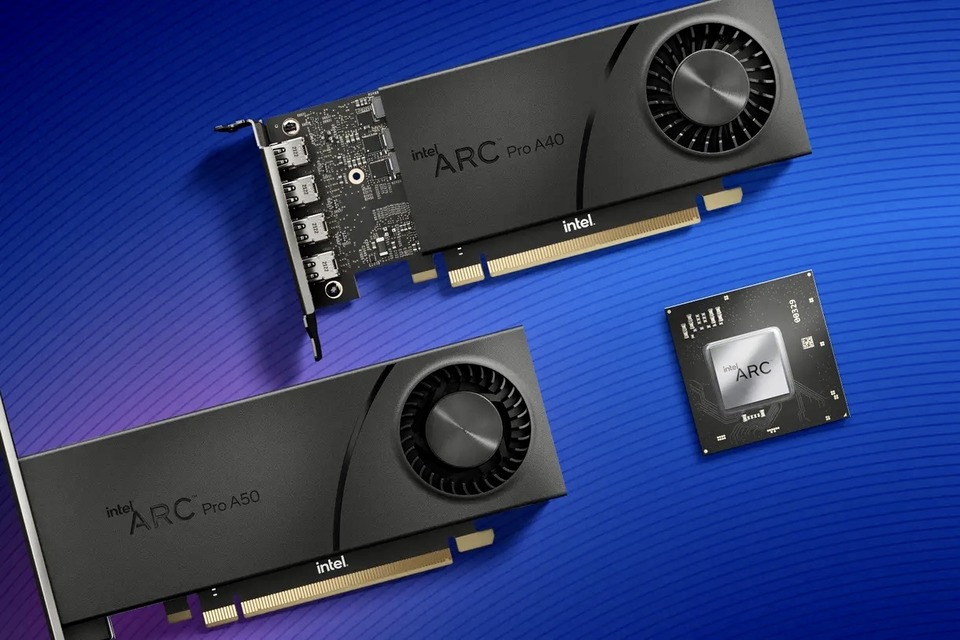 Intel has finally introduced the world to a new line of Arc Pro video cards, which not so long ago “made a rustle” on the Web, after leaked characteristics and synthetic test results. The line consists of three models: Arc Pro A40, A50 and A30M.

Let’s start with the fact that this line will not be intended for gamers. Her role is to create graphic content and work with artificial intelligence. Therefore, brand fans who were hoping to see a gaming solution from Intel will have to wait a little longer. 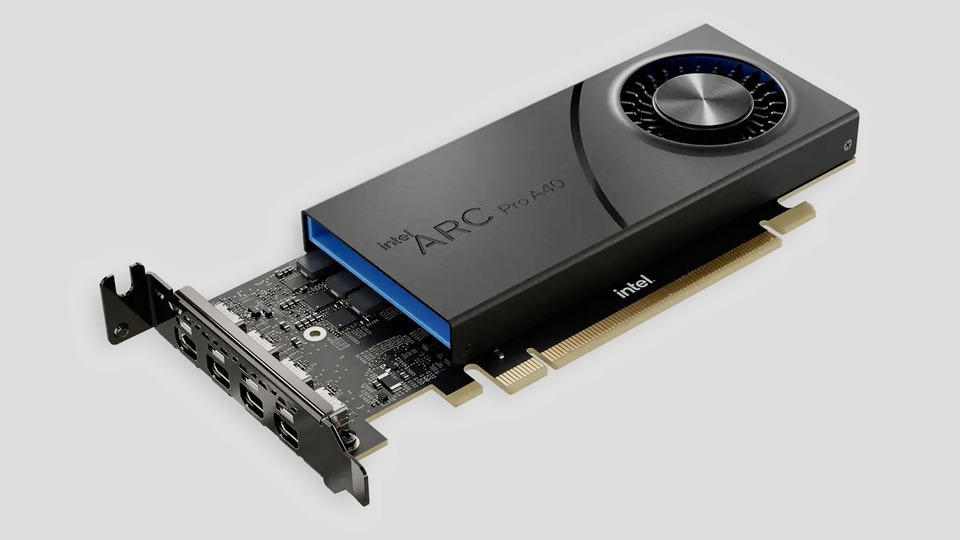 Now about the characteristics. The Intel Arc Pro A40 is the base graphics card for desktop workstations and will be released in a single-slot format. By the numbers: 3.5 teraflops of graphics power, 8 ray-traced cores and 6 GB of GDDR6 memory.

The Intel Arc Pro A50 is the top solution the company currently offers. A large two-slot card will only fit into a fairly spacious case. The manufacturer claims its power is 4.8 teraflops, although it has the same 8 cores and 6 GB of GDDR6 memory as its younger sister. 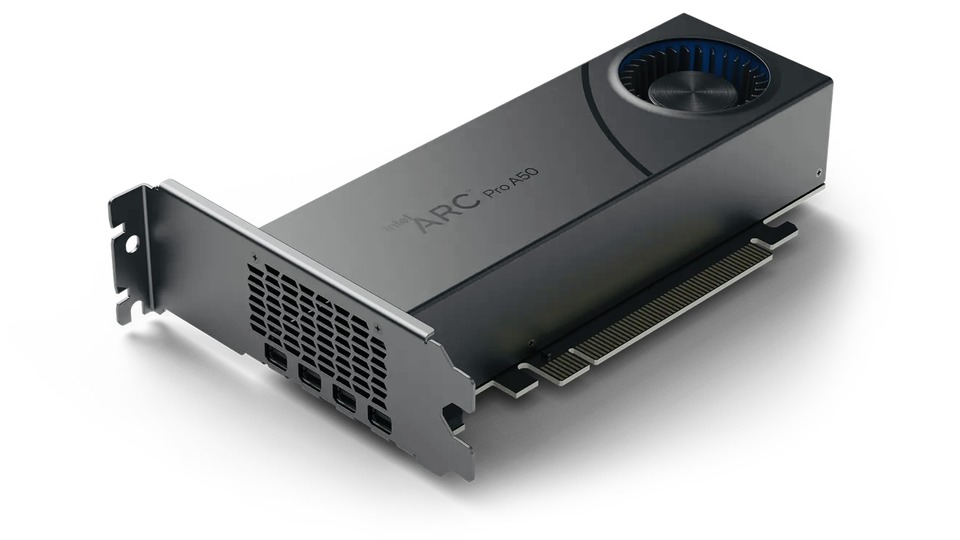 The Intel Arc Pro A30M is a compact solution for powerful work laptops. The same 8 cores with tracing, but only 4 GB of GDDR6 and peak power of 3.5 teraflops. It is worth noting that despite the rather compact size, the A30M will draw from 35 to 50 W at maximum core load, and not all regular power supplies, even in top models of work laptops, will be able to provide such power.

Naturally, when releasing video cards intended for operation, Intel took care of a sufficient number of outputs. The top two models have four Mini DisplayPorts for different monitor configurations: two 8K at 60Hz, one 5K at 240Hz, two 5K at 120Hz, or four 4K at 60Hz. The compact version will not have such a variety, and the output will depend on the specific configuration of the laptop in which the video card will be installed.

See also: Motorola Razr is back and the specifications are already known