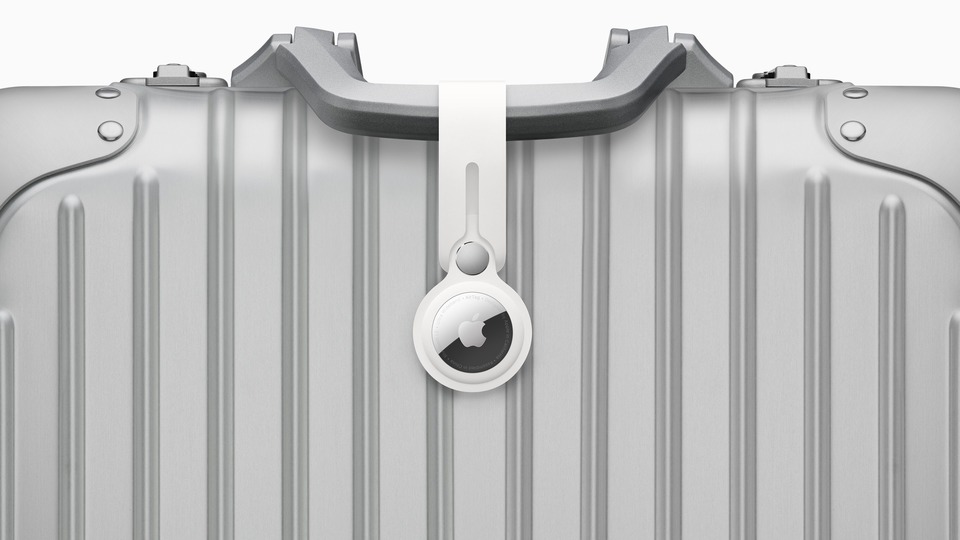 The Okaloosa County Sheriff’s Office, Florida, USA, in a commentary to the Gizmondo portal, told the funny story of the capture of a “serial” suitcase thief at a local airport.

The main character of the story is a 19-year-old employee of the same airport, Giovanni De Luca, who decided to earn a good salary supplement by stealing personal belongings of passengers. The work was in full swing, until in mid-July he was “lucky” to steal a suitcase with a GPS tracker from Apple – AirTag.

The victim threw the key fob into a suitcase before the flight, and when he received a notification about the loss of luggage, he wrote a statement to the police. It is worth noting that De Luca found the device and destroyed it, but he did it at his home, thereby greatly facilitating the work of the police.

The AirTag did not reveal the specific address of the house where it was destroyed, but it was not difficult for law enforcement to send an official request to the airport management asking for the names and addresses of all employees living in the area where the device was last active. The only worker who lived in the Cathy Court area was our poor fellow Giovanni.

After the arrest, Mr. De Luca confessed to the crime, and also spoke about his other crimes. For six months of “active part-time work” De Luca stole things worth more than 15 thousand dollars and now he faces 5 to 10 years in prison.

See also: One of the developers of Tornado Cash was detained in Amsterdam