Monero conducts a hardfork that improves its privacy and security features 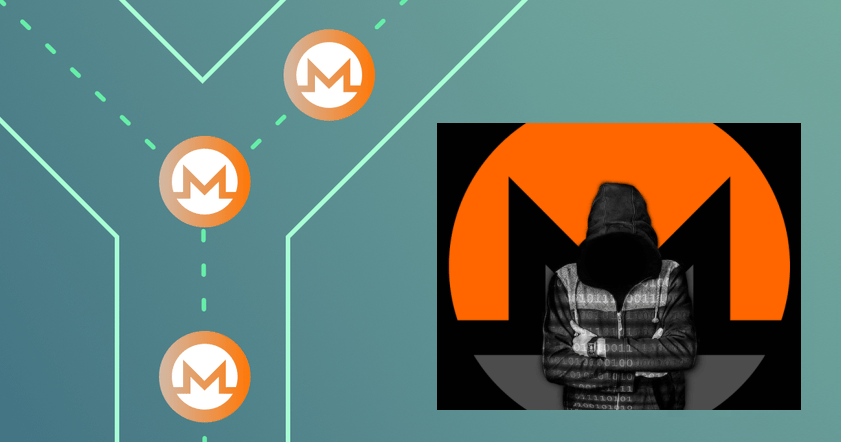 And so being one of the most important security protocols in the ecosystem, Monero is not standing still and continues to improve its protocol to enhance the privacy and security offered by its network.

Almost 4 months after its announcement, thanks to the collective efforts of over 70 developers, the hard fork was successfully implemented on August 13th on the 2,688,888 blockchain. As explained on the official website, the hard fork made some fixes to the internal multisignature mechanism to facilitate information exchange, such as key sets and data synchronization between wallets.

Multisignature means that a transaction requires multiple signatures to be sent to the Monero network and executed. Instead of a Monero wallet creating, signing, and sending transactions on its own, you will have an entire set of wallets and interact between them to perform transactions.

In addition, the number of co-signers required to approve ring signatures has increased from 11 to 16. Circular signatures ensure that the origin of transactions on the network cannot be traced, a feature that has helped Monero become the most popular cryptocurrency among privacy advocates.

Another significant improvement brought about by the new update is a new feature called “Watch Card,” which allows wallets to sync 30%-40% faster. This is absolutely necessary to improve the overall performance of the Monero (XMR) ecosystem as a whole.

This hard fork will mark a “significant departure from Bitcoin’s security model” as it will provide a perpetual incentive for miners who rely on “reasonable fees” to ensure the security and untraceability of the network.

This is Monero’s fifteenth update and probably not the last, so we can expect even greater improvements in privacy and network security, despite the attack by various governments on privacy-focused protocols, anonymity tools, and developers.

Just last week, a Tornado Cash developer was arrested in Amsterdam for his part in creating a tool used by criminals to launder money. Tornado Cash is a smart contract that commingles the transactions of users who invest in it, making it difficult, if not impossible, to track individual transactions.

Some of its users use the service to hide money and evade authorities, but the vast majority of users want only to preserve their right to move money privately by using anonymity. But despite the fact that this project is fully decentralized, that it meets the requirements of U.S. regulators and banned several wallets under OFAC sanctions, the developer was still taken into custody.